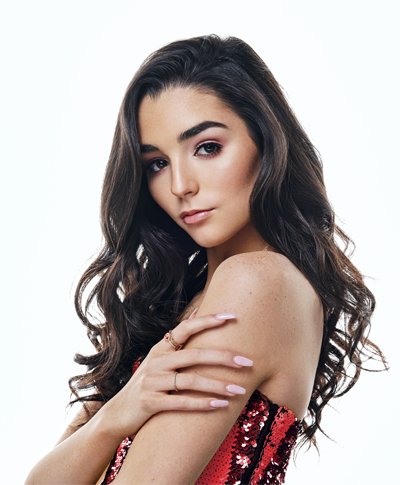 Indiana is a 16 year old artist hailing from Australia who is widely known as Rooney from the viral hit series Chicken Girls on Brat. The pop singer has charted all over the world with her remake of the 1967 classic hit ‘I Think We’re Alone Now’ and several of her original songs reached number 2 on the Radio Disney request charts alongside greats such as BTS and The Jonas Brothers.

Her popular YouTube channel has videos with millions of views and covers everything from dating advice to popular challenges. After completing roles in her first two feature films, Indiana recently wrapped filming on a new ten part series airing on Snap. The popular artist lists one of her goals as never letting age define her.